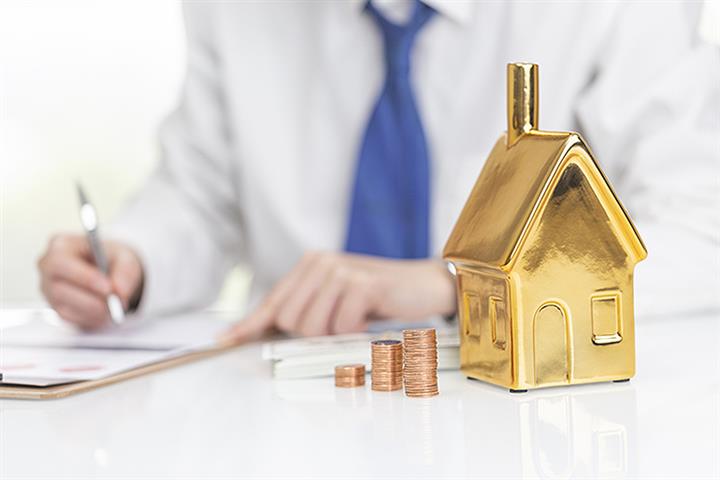 (Yicai Global) Aug. 18 -- China will need property and inheritance taxes to achieve the “common prosperity” that President Xi Jinping spoke of at a finance and economic meeting yesterday, according to a leading expert in Chinese tax law.

At the meeting of the Central Committee for Financial and Economic Affairs, Xi, who chairs the committee, stressed efforts to promote common prosperity, an essential requirement of socialism and a key feature of Chinese-style modernization.

Pushing forward with real estate and inheritance taxes is a key way to stop the wealth gap from expanding, Shi Zhengwen, a professor at China University of Political Science and Law, told Yicai Global.

The ratio of direct taxes to indirect taxes in China is about 3:7. Shi said indirect taxes are mainly added to commodity prices are ultimately a burden on consumers, so the actual tax burden of the rich is lower than that of the poor, leading to a growing disparity in wealth.

It is necessary to increase direct taxes and cut indirect taxes, which is also the current direction of China’s tax reform, Shi noted, adding that reducing the share of indirect taxes would be conducive for easing the burden on enterprises.

According to Shi, wealthy people often have multiple homes, so additional property tax is necessary. Ordinary people generally have only one or two houses, so they may not have to pay property tax and will not be affected. Such a tax could help with income distribution as well as regulate prices in the housing market.

Shi also suggested imposing inheritance tax, which is levied at up to 50 percent in some countries. The tax is important in regulating the distribution of wealth and encouraging young people to support themselves. China has no inheritance tax at present and it has not been included in the legislative agenda of the National People's Congress.

China will press ahead with further reforming its tax system and increase the proportion of direct taxes to achieve the goal of common prosperity for all people by 2035, Shi said.