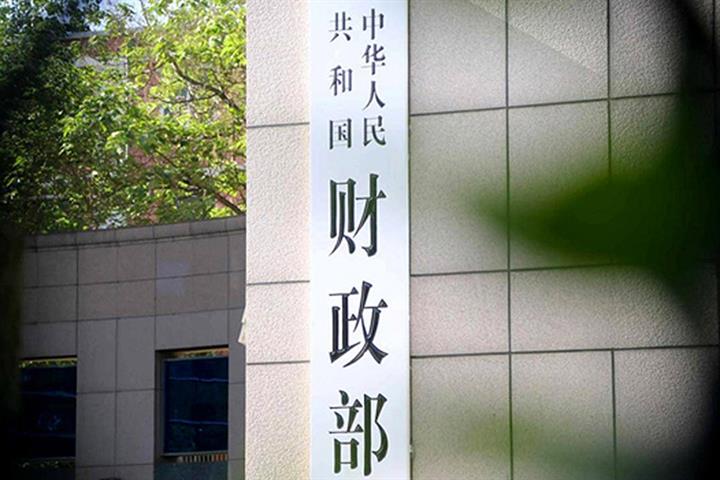 (Yicai Global) Sept. 3 -- China should narrow its fiscal deficit by issuing bonds and liquidating state-owned assets while cutting expenditures, according to a state-backed think tank.

The government needs to issue notes to fill the gap of fiscal revenue and spending, the Chinese Academy of Fiscal Sciences wrote in a 2021 policy report recently.

China’s budget deficit is expected to narrow to CNY4.7 trillion (USD728.1 billion) this year after rising to a record high of CNY6.27 trillion last year.

By 2025, the gap is predicted to reach CNY10.7 trillion (USD1.66 trillion) if the government doesn't take any reform measures, according to the institution linked to the finance ministry.

Part of the reason is that government spending is rising. China’s fiscal revenue growth will keep slowing from 2021 to 2025, but the average annual growth rate of expenditures is expected to exceed 7.5 percent, leading to a larger fiscal gap.

The report suggested offloading some state-owned assets via different channels and transferring funds from government-managed funds and state capital operations to generate revenue.

For instance, the government could increase the share of profit delivery by state-owned financial firms to increase its non-tax revenue. The country's scale of assets is up to hundreds of trillions of yuan, according to experts' calculations.

China’s government debt accounted for 45.8 percent of the country's gross domestic product in 2020. The figure was below the internationally accepted limit of 60 percent and lower than those of other major economies. But China's regional administrations' debt ratios are approaching alarming levels, exposing hidden risks, the report added.

The suggested solution is not raising taxes. It is recommended to choose sustainable taxation policies, ease enterprises' financial burdens, and expand the tax base to stabilize fiscal revenue, wrote the think tank.

Several fiscal policy and tax experts confirmed that the delicate balance of tax revenue and GDP should not be shaken up.

The central government has made its emphasis on stabilizing the macro tax burden clear, the experts said. The point is to guarantee the government's spending on basic public services and to improve residents' well-being, they said. A further reduction of the macro tax burden would be unbearable for the fiscal system, they added.

Local governments may be feeling the pinch in the next few years. The growth of regional governments' land transfer revenue will be limited in the next five years, which may intensify their repayment pressures of special bonds, and reduce their support to the general public budget, according to the report.