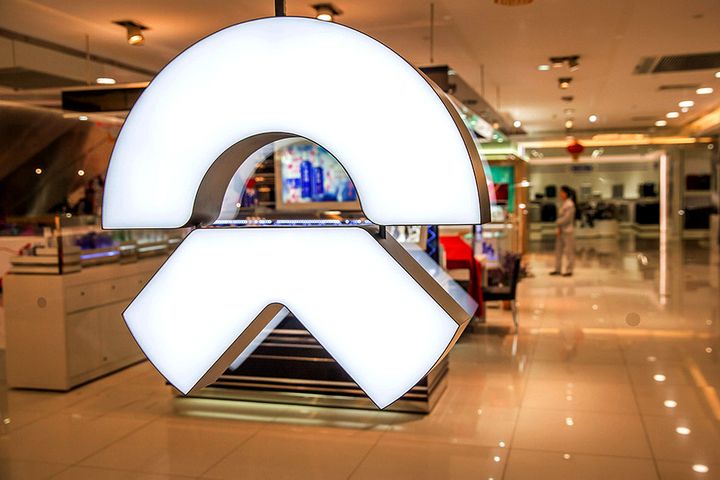 China's NEV Execs Are Flocking Back to Traditional Carmakers

'New car-making forces' refers to new and emerging carmakers which are mainly internet-based, such as Nio, Enovate Motors, Xiaopeng Motors Technology and Hozon Auto. Cars they produce are smart and internet-connected NEVs. New car forces have a new mindset and methods that many traditional carmakers lack. Conventional carmakers also produce NEVs, however, and talent from the new fringe will form a novel propeller of the design, manufacturing, marketing and services of their EV business, said Luo Lei, deputy secretary general of China Automobile Dealers Association.

Steven Zhao, vice president of the user center of Shanghai-based NEV maker Nio where he oversaw its expansion to optimize user benefit via experience stores from March 2017 to May, joined Great Wall Motor as general manager of its customer center at the end of last month, the auto maker confirmed to Yicai Global yesterday. He jumped ship because the Hebei province-based firm is pushing its electric vehicle business and will produce many new electric vehicle models this year, a firm insider said on condition of anonymity.