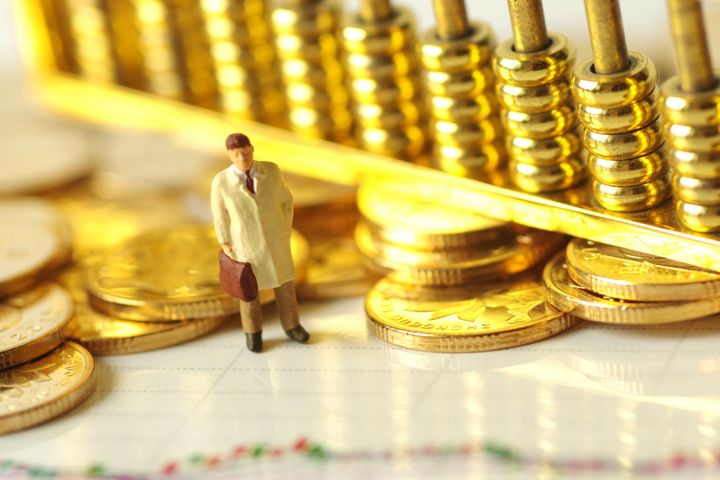 (Yicai Global) Oct. 21 -- An increasing number of Chinese people are investing in securities, including those sold via mobile wallets WeChat Pay and Alipay, and the fastest growth is happening in rural areas.

Some 36.1 percent of adults living in rural China said they had bought asset management products last year, a jump of 3.3 percent from 2017, according to the findings of a survey that the Financial Consumer Rights Protection Bureau under the nation's central bank released today. That figure was 47.8 percent for all Chinese adults, an increase of 1.8 percent.

Big cities, such as Shanghai, Beijing, and Tianjin, already have large retail investor bases as more than 60 percent of their residents vie for investment returns.

The survey also shows that an increasing proportion of Chinese people are getting familiar with electronic payments, with over 5 percent hikes both across the nation and in rural areas. More than four-fifths of adults nationwide now pay online.