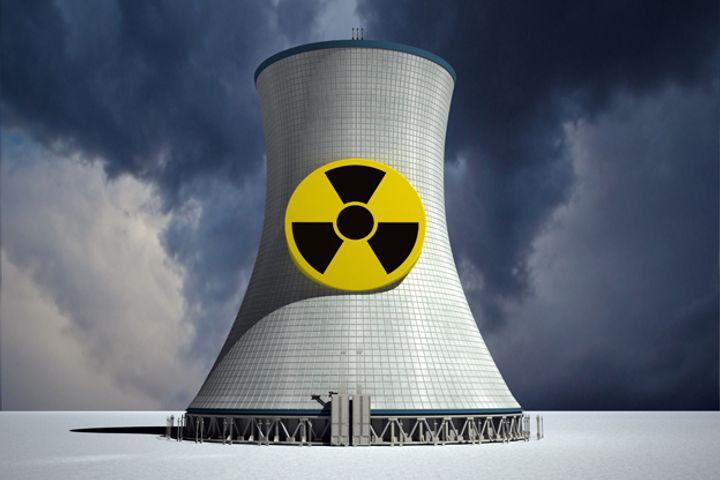 This marks the official completion of the first unit of the Phase II of Jiangsu Nuclear Power Plant, including units 3 and 4. The number of CNNP's in-service nuclear power units will thereby grow to 18, and its installed capacity will increase from 14,340 megawatts to 15,466 MW, while that of the active nuclear power plants with CNNP interests will increase from 7,788 MW to 8,351 MW.

CNNP adopted a series of advanced designs and conducted extensive research on its own during the construction of unit 3 to satisfy international safety requirements for third-generation nuclear power plants, per the announcement.

The construction of unit 4 of Jiangsu Nuclear Power Plant is progressing smoothly, the announcement added.