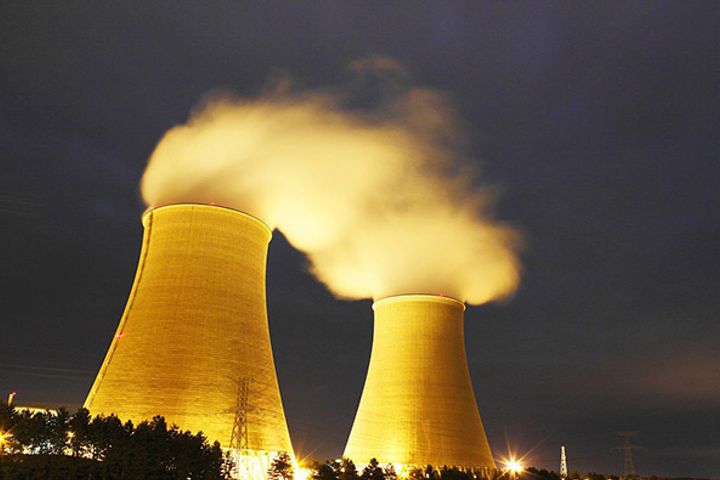 Rosatom will build two units each at the Tianwan and Xudabao plants, located in Jiangsu and Liaoning province, respectively, the Beijing-based state-owned entity said in a statement. Chinese President Xi Jinping and Russian President Vladimir Putin attended a ceremony to mark the agreement.

Russia will also supply all necessary equipment for the plants including the country's latest Gen3+ VVER-1200 reactors, a representative of Rosatom said without confirming the cost.

Rosatom unit Atomstroyexport will take on technical responsibilities for designing the power plants, while CNNP will be responsible for the overall site planning, installation and debugging.

Atomstroyexport first entered the Chinese nuclear power market in 1997 and has participated in the construction of the first three units of the Tianwan plant, which are already in operation.