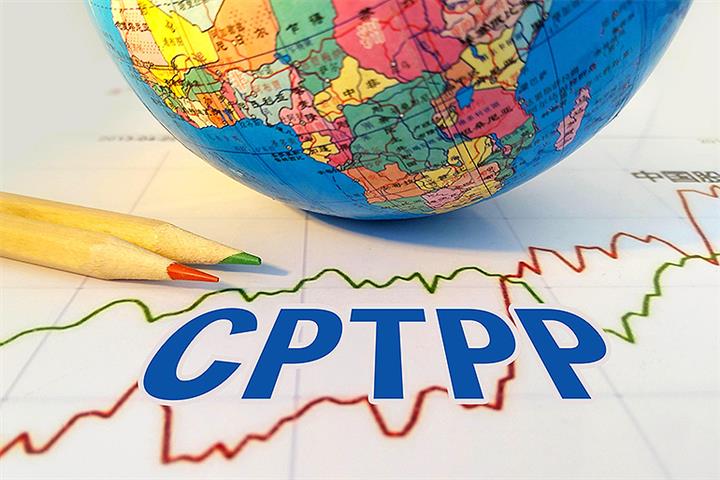 (Yicai Global) Sept. 17 -- China has officially filed an application to join the Comprehensive and Progressive Agreement for Trans-Pacific Partnership, also known as CPTPP, according to the Ministry of Commerce.

On Thursday, China's Commerce Minister Wang Wentao submitted the application in a written letter to Damien O'Connor, Minister for Trade and Export Growth of New Zealand, which is the depositary for the CPTPP, the MOC said in a statement.

The two ministers also held a teleconference and communicated on the relevant follow-up work, it said.