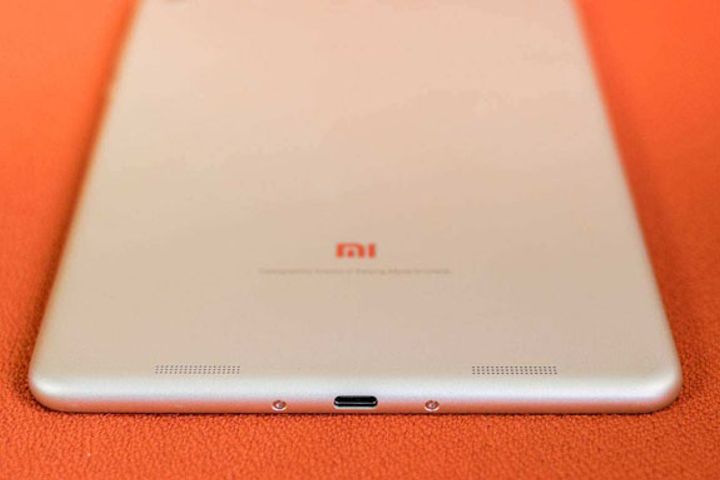 (Yicai Global) Dec. 6 -- Beijing Xiaomi Technology Co. cannot register the Mi Pad trademark in the EU as its name is too similar to that of Apple Inc.'s [NASDAQ:AAPL] iPad, the European Union's General Court in Luxemburg ruled yesterday.

The Chinese tech firm introduced the Mi Pad in 2014. Its first generation is almost identical to the iPad Mini in terms of screen size, resolution and body material. Xiaomi submitted a request to the European Union Intellectual Property Office (EUIPO) in the same year. Apple lodged a complaint with the EUIPO, who opined that the Mi Pad is very similar to the iPad and will confuse consumers.

Xiaomi subsequently filed a petition with the EU General Court, who ultimately rejected it.

Xiaomi can appeal to the European Court of Justice, the EU's highest court.

Xiaomi competes with Apple as both make smartphone, tablets, wearables and laptops.

Neither Apple nor Xiaomi has commented on yesterday's decision and it remains unclear how it will affect Xiaomi's brand strategy in Europe.