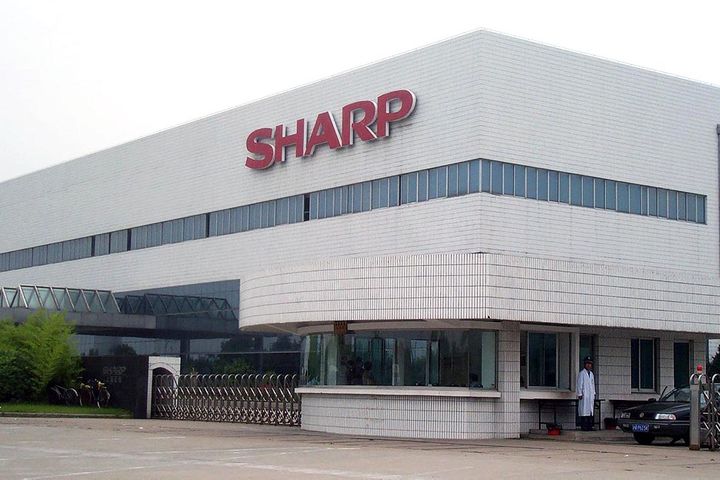 Oppo stands against unreasonable negotiation tactics such as excessively high pricing and reserves the right to defend its legitimate rights and interests through legal means, the Dongguan-based firm said in a statement yesterday.

Sharp had filed patent infringement lawsuits against the Chinese company in Tokyo and Germany, claiming that the latter had stolen several fourth-generation wireless communications technologies, the Osaka-headquartered firm said in a statement on March 6.

Oppo said that it respects its own and third-party IP rights as it has in-depth patent licensing cooperation with global industry leaders such as Qualcomm, Nokia, and Ericsson under its belt. By the end of last month, the company had more than 16,000 global invention patents, ranking third among Chinese firms.

In January, Sharp sued Oppo in Tokyo for alleged violations regarding wireless local area network technologies. After that, Oppo blamed the peer for unfair treatment in licensing negotiations, filing a lawsuit in Shenzhen. It pursued another about its flash-charging technology in Tokyo.