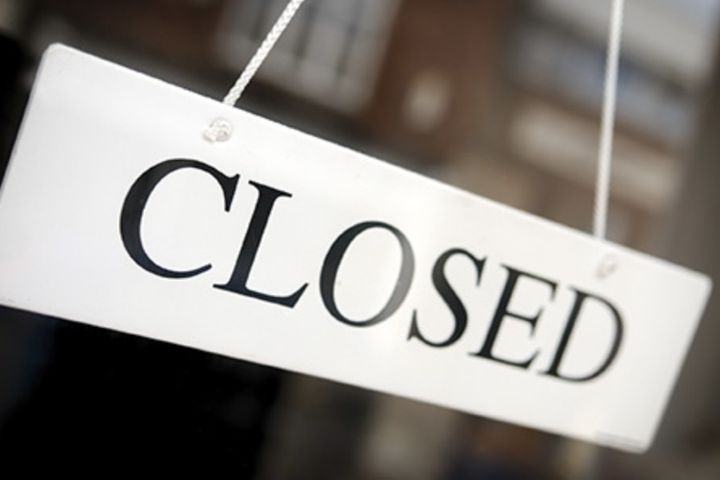 Deutsche Bank's Shanghai branch filed an application with the local No.3 Intermediate People's Court to redeem its loan of CNY91.6 million (USD13.4 million), as well as the interest, from the Shanghai-based chemical firm by liquidation, the court ruling shows.

Tongye objected the appeal by saying that the company can pay its liabilities as it has an annual output worth CNY50 billion, adding that a bankruptcy would result in losses among other creditors, many of which are state-owned enterprises. The coal product manufacturer could not provide enough evidence for its case so the court approved the German bank's application.

Deutsche Bank had contacted Chinese authorities already in Sept. 2016 when Tongye's insolvency issues appeared. Some 90 other creditors joined the financial institution while the worth of alleged receivables rose to CNY4.2 billion. The debtor did not deny the claims of 57 of these creditors so the total value of money that it should pay back reduced to CNY2.2 billion.