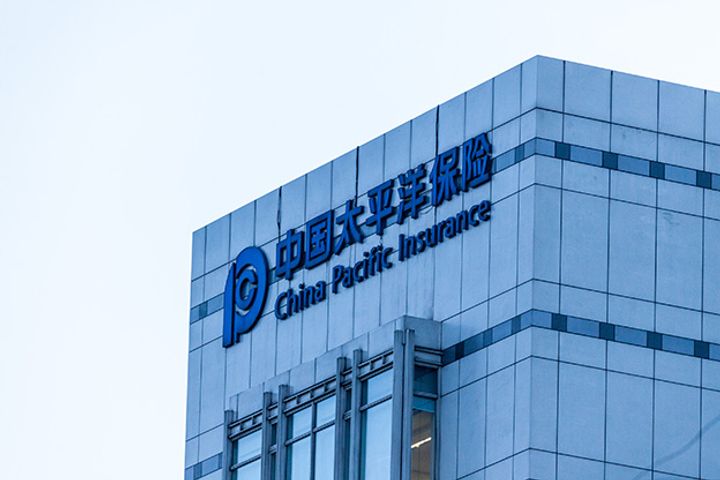 (Yicai Global) Aug. 3 -- Lured by the staggering size of China's eldercare market, China Pacific Insurance Group has decided to branch out into the senior living business. It plans to invest CNY10 billion (USD1.5 billion) to build geriatric-assisted communities in major Chinese cities over the next three to five years, Yicai Global learned from the company yesterday.

The Shanghai-based insurer has unveiled its senior housing business strategy, per which it proposes to develop premium senior housing projects dubbed 'Pacific Insurance Homes' in major cities across the country over the next three to five years.

As a key component of its initiative, the firm will shift toward a new business model integrating "exclusive insurance products, high-end eldercare communities and high-quality professional services" through the development of insurance products linked to senior housing tenancy and related services.

About 241 million Chinese people were aged over 60 last year, statistics show, or 17.3 percent of the overall population. Initial population aging occurs when geriatrics make up 10 to 20 percent of a society's population, demographic studies suggest. About 200 million young-old people (aged between 55 and 69) lived in China in 2015, a survey by China's national statistics agency found.

The company has mapped out three product lines according to the structural features of China's senior population and market segmentation: rehabilitation-focused urban nursing products targeting people aged above 80; healthcare-oriented products in suburban areas intended for middle-old consumers (namely people aged between 70 and 79); and migratory holiday products targeting the young-old.

Pacific Insurance will geographically arrange the senior housing communities focusing on the group's core insurance markets, central city clusters in the Pearl River Economic Delta, and cities with higher population aging, per the plan. It will build 8,000 to 10,000 high-end senior apartments with 10,000 to 12,000 beds. The firm has settled on several project sites in Chengdu, Wuhan, Shanghai and Yunnan, a manager noted.

Formed in 1991, the company ventured into the retirement business in 2009 when it acquired Changjiang Pension Insurance, from which eldercare must have been a natural progression.