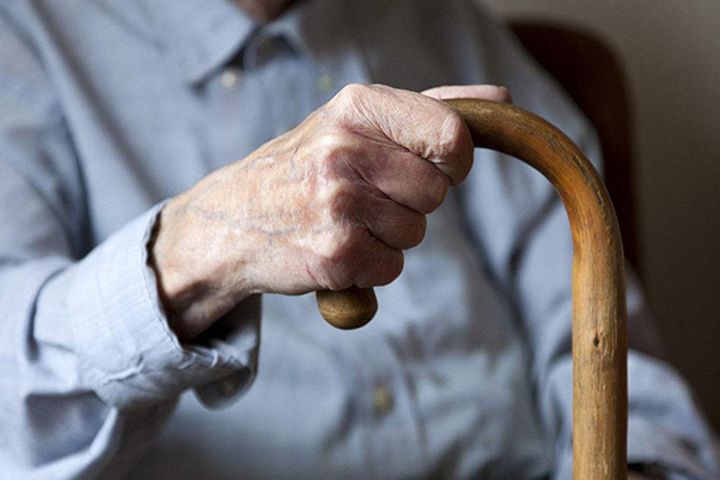 China's Gray Population Will Make Up Two-Fifths of Asia's by 2050, CNCA Warns

The world's most populous nation is "getting older without getting richer," Zhu Yaoyin, deputy director of the General Office of the China National Committee on Aging, said in a keynote speech to the 2017 BRICS Conference on Aging on Dec. 6.

Compared with developed countries, China has aged while still economically underdeveloped, he said. The grim situation shows in three areas. First, scale. China is the only country with more than 200 million senior citizens. Second, their ranks are growing rapidly. The global aging population rate will rise 12 percentage points between 2000 and 2050, while China's will rise 24 percentage points. Third, measures to address the issue of an aging population are challenging.

The aging issue is accompanied by industrialization and urbanization with a breakdown of the family structure superimposed. The 'new normal' of economic development, where growth rates drop from double digit levels, and social transformation also adds to the challenges.

A wide gap exists between the eldercare sector's development and seniors' expectations. The level of social insurance is relatively low, since contradictions and problems exist for the elderly who are disabled, empty-nested or those who have lost their only child. The creation of systems to relieve these problems is still comparatively backward. The imbalance in the sector's development is still obvious, while care facilities and aging services in rural areas are inadequate, Zhu added.

China can meet the need for eldercare services based on comprehensive assessment and effective analysis, and will further improve and perfect the system, focus on the development of home-based care services, actively implement Internet+ care services to support community assistance to families, while promoting convenient and smart eldercare, Zhu said. Internet+ refers to the use of the internet and other information technology for innovation.

The 2017 BRICS Conference on Aging was jointly hosted by the China Aging Association, where Zhu is also vice chairman, Renmin University of China and the Representative Office in China of the United Nations Population Fund.