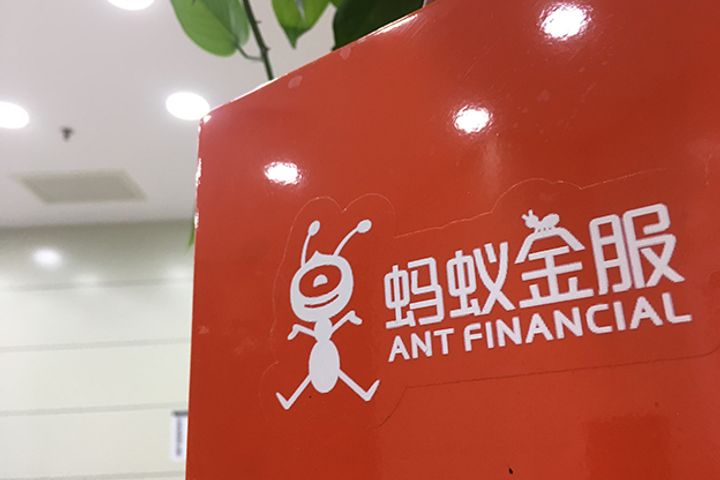 (Yicai Global) Dec. 13 -- China's major payment providers have expanded their presence in Southeast Asia, as they look to capitalize on the region's position as the most popular destination among Chinese tourists.

The Shenzhen-based firm has also applied for a payment service license in Malaysia so that local users can bind their bank accounts to WeChat Pay and directly use Malaysian ringgit to pay for goods and services.

The region's e-commerce market is currently valued at USD50 billion and could grow to USD100 to 150 billion by 2025, a report from McKinsey says, offering vast opportunities for payment players. Mobile advertising businesses in the six major economies of Indonesia, Malaysia, Vietnam, Thailand, Philippines and Singapore are expected to reach USD1.4 billion in value in 2018 and over USD2 billion in 2020.

Most Chinese third-party payment platforms remain focused on Chinese tourists and residents in Southeast Asia at present as the adoption of mobile payments among the local population remains in a stage of infancy.