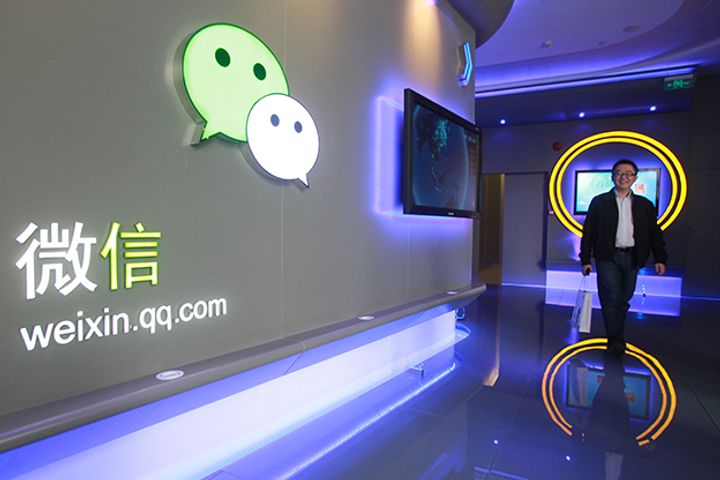 Users in Malaysia will be able to directly link their bank accounts to the Wechat Pay platform and use local currency to make payments.

Tencent plans to expand its Wechat ecosystem overseas in Malaysia including functions such functions as instant messaging, payments, taxi-hailing, and shopping.

The internet giant will look to the high proportion of Chinese people in the country to boost its position in the market. Chinese people represented nearly 24 percent of the population of Malaysia as of last year. There are currently 20 million Wechat users in Malaysia.

WeChat and rival platform Alipay, developed by Alibaba Group Holdings Ltd. [NYSE:BABA], have seen their market shares in China become increasingly saturated in recent years. Both firms have turned their attention to overseas markets, with Southeast Asia presenting strong prospects due to its resemblance to the Chinese market.

Alibaba signed a cooperation agreement in November with the national settlement company of Vietnam to support Chinese tourists using Alipay for payments in the country. This represents the fourth country in Southeast Asia to allow Alipay services, following Singapore, Malaysia and Thailand. More than 50,000 merchants have accessed Alipay in the Southeast Asian market as of June this year.