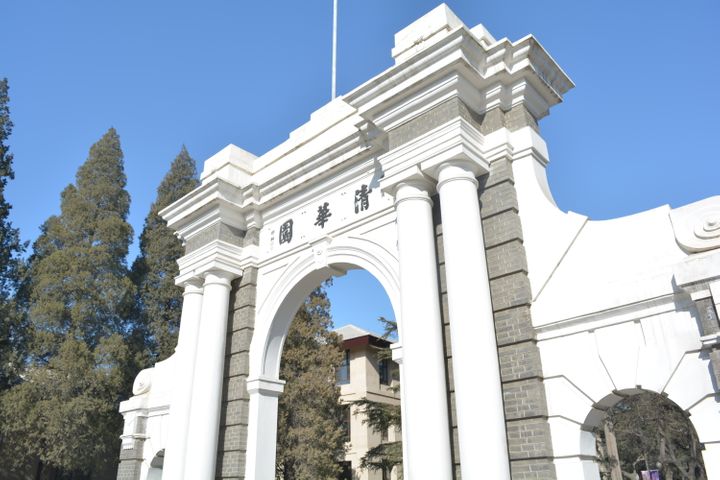 (Yicai Global) Sept. 6 -- The UK's Times Higher Education magazine has released its annual World University Rankings for 2018, with two Chinese universities, Peking and Tsinghua, ranked among the top 30 best universities in the world for the first time.

Some 67 higher education institutions in China were included in the ranking, setting a new record, with five making the top 100. Peking University rose by two places annually from 29th to 27th, marking the second time the renowned institution has been included in the top 30 list.