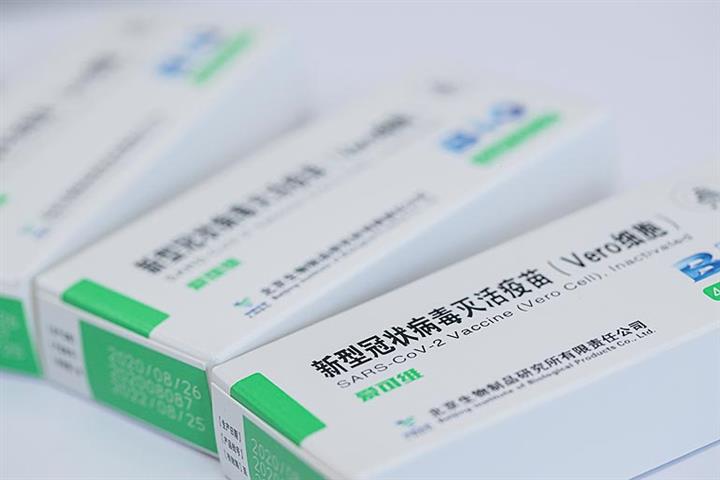 An inactivated vaccine made by CNBG's Wuhan Institute of Biological Products and Cansino's recombinant vaccine have been given the green light to enter the market, the National Medical Products Administration said yesterday, just four days after receiving the applications.

Tianjin-based Cansino's product is China's first domestically developed adenovirus-vectored Covid-19 vaccine. It is also the only such a product to require a single dose instead of two. Before this, China has already approved the use of one inactivated Covid-19 jab, developed by Sinopharm.

The two companies should continue researching the products and reporting their findings, the NMPA added.

CNBG's vaccine has an efficacy rate of 99.1 percent in producing antibodies while the overall rate of protecting against a Covid-19 infection is about 72.5 percent, according to the Sinopharm affiliate's website.

The permit could fuel the performance of Cansino, which is expected to reach profitability this year, according to many equity research institutes, including those of Dongxing Securities and Zhongtai Securities.

In 2020, Cansino increased its revenue by more than 10 times to CNY24.9 million (USD3.8 million) from a year earlier, according to its earnings report. But its loss more than doubled to CNY407 million (USD62.9 million).