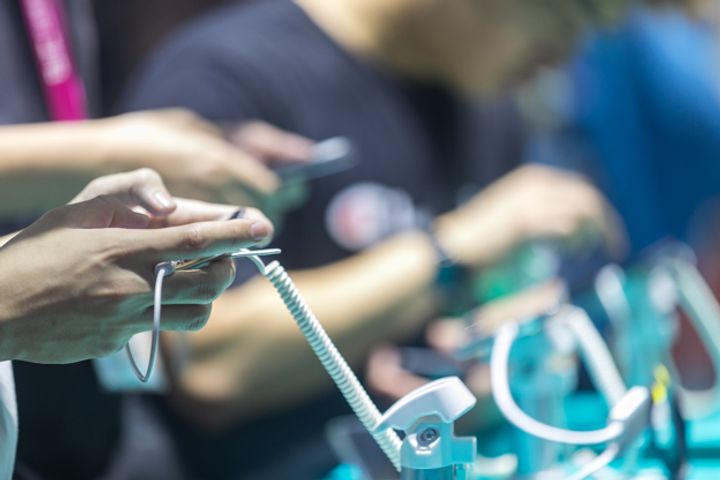 China's Phone Shipments Rose for a Second Month in May

Just over 95 percent of the 38.3 million units shipped in May were fourth-generation handset models, according to the findings of a report released yesterday by the China Academy of Information and Communications Technology, a research unit under the Ministry of Industry and Information Technology.

Shipments of domestic phone brands stood at 35 million units in the month, an annual gain of 2.7 percent, and accounting for slightly more than 91 percent of the total.

In the first five months of the year, shipments totaled 152 million, a 4.8 percent annual decline. Some 145 million, or just over 95 percent, were 4G handsets, the report said. Domestic brand shipments fell 1.3 percent to 140 million, accounting for 92 percent of the total during the period.