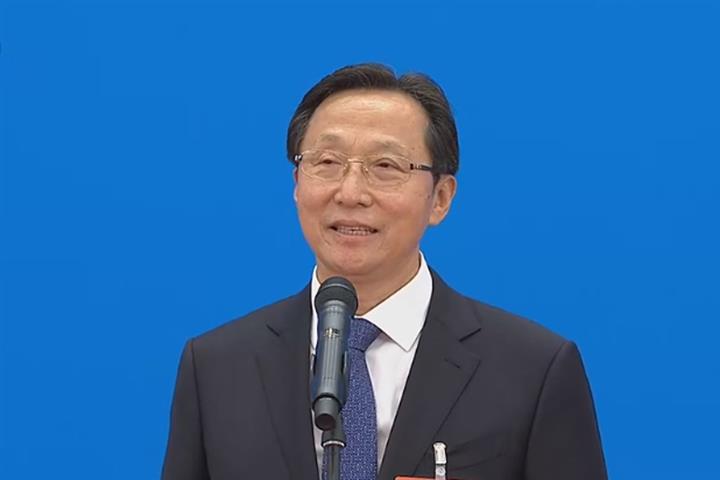 China’s Pork Prices Are Unlikely to Rise Sharply as Supply Is Picking Up, Minister Says

(Yicai Global) May 22 -- The cost of pork in China, where prices skyrocketed last year as African swine fever devastated hog herds, is not expected to rise significantly as domestic supply is gradually improving, according to the agriculture minister.

Complete supply restoration will require a process, Han said, adding that some local policies are not yet in place and there are fluctuations, so measures need to be strengthened.

The government will continue to enforce strict prevention and control measures to head off any resurgence of the deadly pig disease, including setting up normalized prevention systems against such viruses, he said.

With regard to crop production, about 90 percent of this year’s spring sowing is done over an area predicted to cover more than 60.7 million hectares, Han said. The size of the area under cultivation has stabilized and increased from last year, he added.

The area planted with early season rice has jumped by about 310,000 hectares to 4.7 million hectares this year, the minister said. Wheat growth is better than in previous years and the harvest can begin after the National People’s Congress and theChinese People’s Political Consultative Conference, which both end next week.