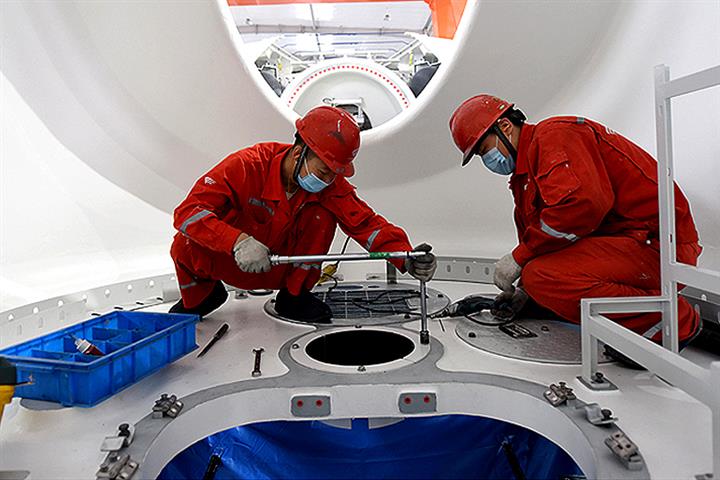 The producer price index fell 2 percent in August from a year earlier, according to data that the National Bureau of Statistics published today. In July, the decline was 2.4 percent.

The improvement was in line with the expectations of 25 chief economists, surveyed by Yicai Global, as they had predicted that the PPI would slide by 1.95 percent.

The gauge has been in negative territory since February. However, the slumps have narrowed since May.

For the eight-month period ended in August, the PPI was down 2 percent from a year ago.