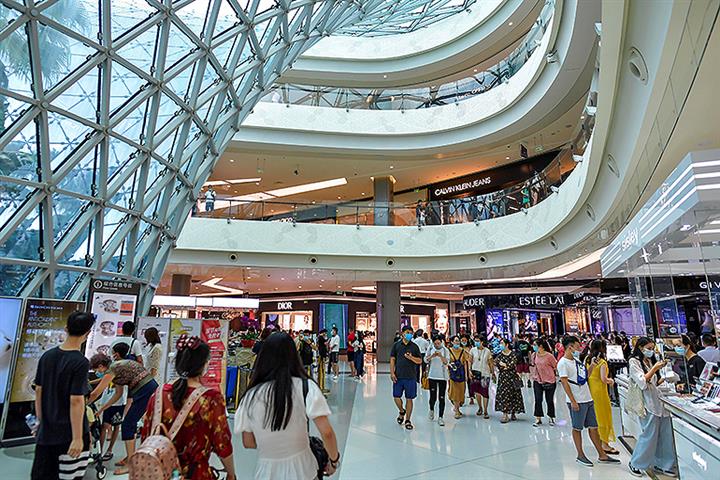 (Yicai Global) Oct. 15 -- The pace at which China's consumer prices are increasing slowed last month, with the main gauge of inflation coming in at less than 2 percent for the first time in a year and a half largely due to more modest gains in the price of pork.

The consumer price index rose 1.7 percent in September from a year earlier, the National Bureau of Statistics said today. That was slower than the 2.4 percent rate recorded in August.

Economists at major Chinese financial institutions polled by Yicai Global expected inflationary pressures to ease. Their average estimated for the CPI was 1.87 percent, according to the latest Yicai Chief Economist Survey published on Oct. 11.

The slowdown was mainly due to more moderate increases in food prices, which account for nearly one third of the CPI. Pork jumped 25.5 percent last month, just half of August’s price gains.

September’s producer price index, which measures costs for goods at the factory gate, fell 2.1 percent from a year ago, the NBS also said today. That compared with an average of minus 1.84 percent predicted by the economists Yicai surveyed. In August, the PPI fell 2 percent.