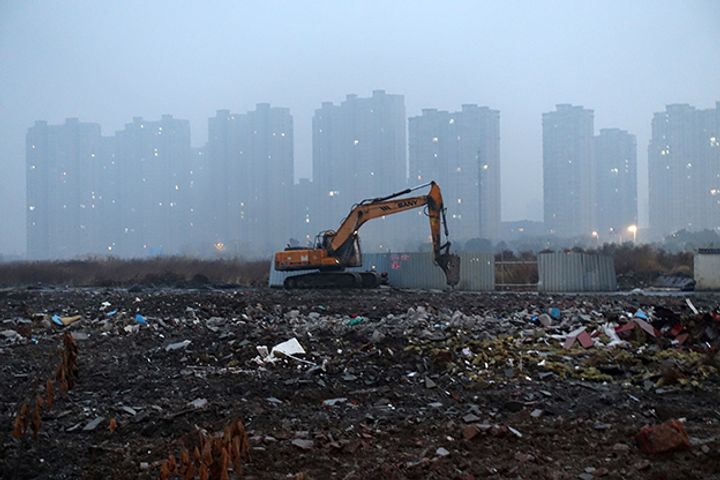 (Yicai Global) Jan. 16 -- China's central government has made major inroads into the supply-side reform of the real estate industry as more business entities will be officially recognized as land suppliers and property developers under new policies to be unveiled soon. It means the government will no longer be the only supplier of residential land, and developers will lose their monopoly on housing development.

The government will also accelerate rental property development using rural collective construction land, with the aim of meeting the housing needs of people by creating a new system that ensures supply through multiple sources, provides housing support through multiple channels, and encourages both housing purchase and renting, the report said.

The ministry of land and resources will develop the new policies in line with the decision made at the Central Economic Work Conference last month, which calls for the introduction of a new housing system characterized by supplier diversification and parallel development of the commercial property and rental housing markets.

By ceding its monopoly on residential land supply and allowing land leased to non-development enterprises and rural collectively-owned land to be traded on the real estate market, the government has made a breakthrough toward reforming the land market and creating the new housing system, Xinhua commented. The move will eliminate local governments' reliance on land revenues, stem real estate speculation, and effectively address the public's housing needs without causing instability in the housing industry.