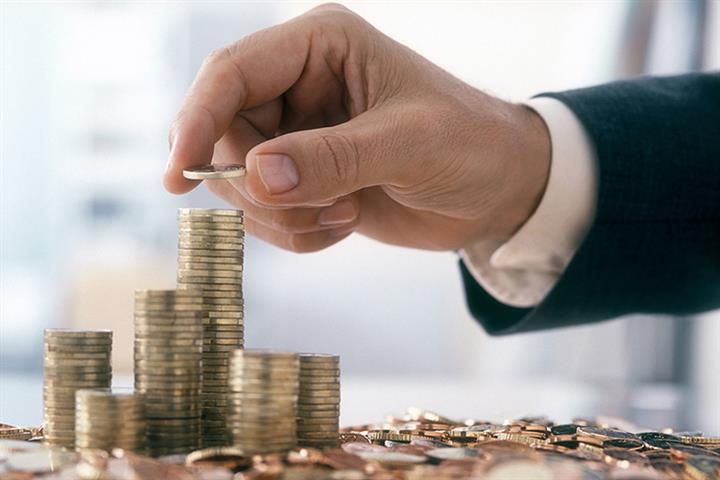 Yields from commodity funds came to CNY4.7 billion (USD689 million) in the six months ended June 30, more than triple the amount garnered in the same period last year, mainly on sharp price rebounds for commodities such as gold.

The average international spot price for gold from January to June was up 25.9 percent year on year to USD1,645.4 per ounce. In China the price was up 28.3 percent to CNY369.10 (USD54.11) per gram, according to the China Gold Association.

Returns from FoFs, which are a portfolio of other investment funds, soared almost four and a half times to CNY3.5 billion (USD513.5 million). No reasons were given in the report for this soaring profit.

The stock market recovery in the second quarter helped boost those funds that invested in securities. Returns from commingled funds, which are a pooled fund from several accounts, were up 43 percent in the first half from the same period last year to CNY393 billion (USD57.7 billion). Stock fund yields, though, were down 25 percent to CNY144.5 billion. Together, these two funds accounted for 75 percent of the total public offering fund yields at CNY540 billion.

Twenty-two asset management firms reported more than CNY10 billion (USD1.5 billion) in profit each in the first half. Hong Kong’s E Fund Management raked in the most at CNY48.3 billion, down 11.44 percent from a year earlier. Guangzhou-based GF Fund Management came second with its earnings more than doubling to CNY45.5 billion, followed by Hong Kong’s China Universal Asset Management with CNY39.9 billion, up 21.86 percent.