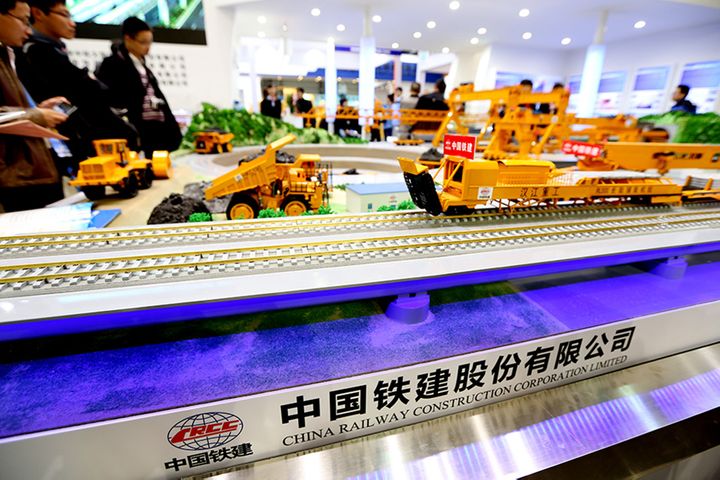 (Yicai Global) Oct. 25 -- China Railway Construction will build its first overseas high-speed railroad under an engineering, procurement and construction contract as part of a consortium that struck a THB225 billion (USD7.4 billion) deal with the State Railway of Thailand.

The 220 kilometer long track will support trains traveling up to 250 kilometers per hour and take around five years to build, the report added, saying it will encourage urbanization in areas along its route. The Thai government will subsidize the project with up to THB117 billion under a public-private partnership agreement.

China Railway Construction will hold 10 percent of the project while Thailand's Charoen Pokphand Group will take a 70 percent stake. Bangkok Expressway, Metro Public and a third company will own the remaining 20 percent.

Building the railroad will create some 16,000 jobs during the construction period, according to the project manager, who said over the next five years it will generate around 100,000 jobs and social economic returns worth about THB650 billion.