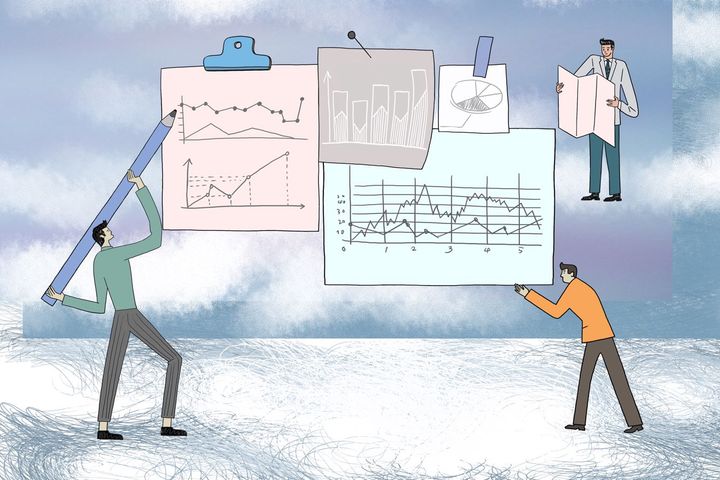 (Yicai Global) July 22 -- Five Beijing companies, led by China Railway Signal & Communication, have raised about 41 percent of the total sum that the 25 first companies that got listed on Shanghai's new Star Market garnered.

President Xi Jinping birthed the idea of China's Nasdaq-style market, formerly known as the Science and Technology Innovation Board, last November. The board that started trading today aims to make it easier for tech startups to secure funding.

The Shanghai Stock Exchange has accepted listing applications from 149 enterprises, and 30 of them -- the biggest number -- comes from Beijing, showing the tech prowess of the capital city.

The best performer in the morning was Semiconductor firm Anji Microelectronics Technology [SHA:688019], which boosted its IPO price over five times to finish the first session at CNY202 (USD29.40).

China Railway Signal and Communication [SHA: 688009] added 126 percent to its IPO price to finish at CNY13.2 in the morning. Its trading volume topped the list of 25 with a value of CNY7.6 billion.