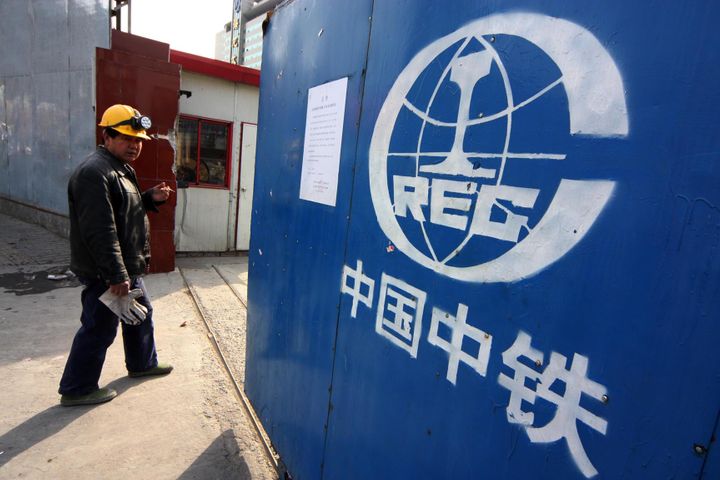 Dubrovsky met China Railway representatives at the fourth China-Russia Expo on June 15. Ural High-Speed Rail Line and China Railway signed a memorandum of understanding on the Chelyabinsk-Yekaterinburg construction project at the Expo.

"The preparation of the Ural high-speed railway construction project has not stalled," Dubrovsky was quoted as saying. "Its potential is vast since this railway can be integrated into the future express traffic corridor through Berlin, Moscow, Astana and Beijing."

"The agreement signed is one well-aligned step in preparation for the Ural high-speed railway project," said Chelyabinsk's Vice Governor Ruslan Gattarov. "China is world-famous for its achievements in locomotive research and development and nationwide high-speed rail construction, and it has the longest high-speed railway line in the world. Their experience will help us implement our project."

The Chelyabinsk-Yekaterinburg high-speed railway project was designed as a double-track railway capable of going 250 kilometers per hour.

The parties signed a memorandum rather than a cooperative implementation agreement for the project, China Railway said.