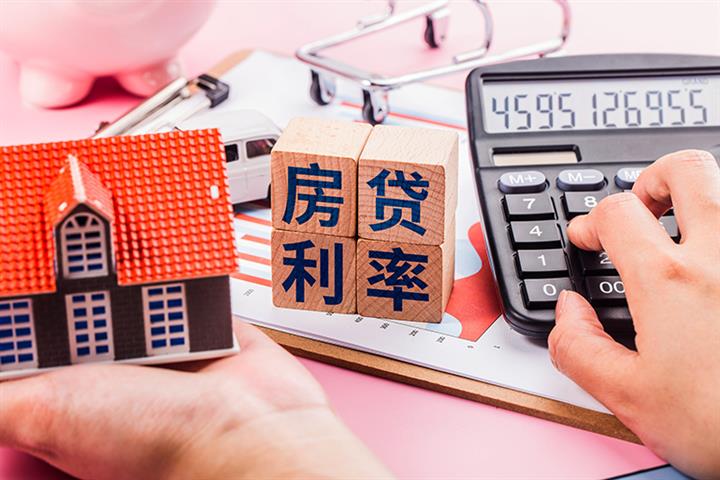 (Yicai Global) Sept. 30 -- Chinese municipalities where the price of newly built homes has dropped in the last three months can opt to downwardly revise interest rates on newly issued mortgages for people buying their first homes, the country’s central bank and the banking and insurance regulator said yesterday.

Cities where prices have dropped month-on-month or year-on-year in June, July and August have until the end of the year to decide if they want to maintain, lower or cancel the lowest rate for newly issued mortgages for first homes, the People’s Bank of China said together with the China Banking and Insurance Regulatory Commission. Mortgage rates for second-time home buyers stay subject to existing regulations.

Some 23 cities qualify for the new policy and the majority of them are smaller third- and fourth-tier cities, Yicai Global learned from data from the National Bureau of Statistics. Some, though, are bigger second-tier cities such as Tianjin near Beijing, Shijiazhuang in northern Hebei province, Dalian in northeastern Liaoning province, Harbin in northeastern Heilongjiang province and Wuhan in central Hubei province.

This move aims to seize a crucial period for stabilizing economic growth, Zhou Maohua, a macro researcher at China Everbright Bank’s department of financial markets, told Yicai Global. By lowering the costs of housing it can spur the recovery of the property market.

The policy mainly targets those municipalities with a stagnant housing market. It could be expanded to include more cities and it could be extended to second-time home buyers too, said Feng Lin, senior analyst at the research and development department of Golden Credit Rating International

The five-year loan prime rate, to which mortgages are pegged, is expected to be trimmed further in the fourth quarter and could lead to an uptick in the housing market as soon as the end of the year, Feng said. The property market will be one of the main focuses for stabilizing economic growth and controlling risks next quarter.

This is not the first time that the central bank has moved to lower borrowing costs for home buyers this year. In May, it set the mortgage rate for first-time house purchases at 20 basis points below the benchmark loan prime rate.