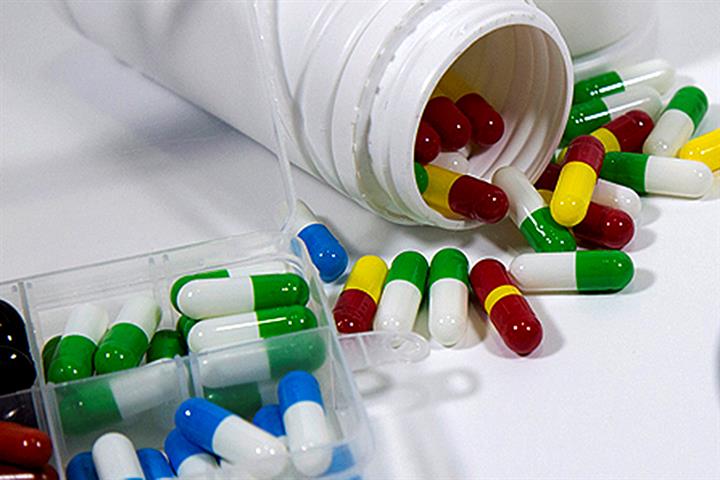 China Resources led its Chinese peers, slipping one place from last year to 70th in the world with revenue of USD119.6 billion, according to the rankings released yesterday by global media group Fortune

Sinopharm climbed the most, jumping to 80th from 109th to enter the top 100 for the first time. Shanghai Pharmaceuticals Holding and Guangzhou Pharmaceutical Holdings ranked 430th and 467th, respectively, making the list for the third and second consecutive years.

Since its launch in 2020, the coronavirus vaccine developed by Sinopharm’s unit China National Biotec Group has been registered for marketing in 10 countries and been granted emergency use authorization or market access permission in 119 countries, regions, and international organizations. The jab was the first to be approved for market in the United Arab Emirates in December 2020.

Shanghai Pharma, ranked 430th, had revenue of USD33.5 billion last year, up 20 percent from 2020. Profit rose 21 percent to USD790 million. The company has hiked investment in research and development in recent years, and had 20 drugs for more than 30 rare diseases on sale and 47 ongoing investigational new drug pipelines as of the end of the first quarter.

Revenue at Guangzhou Pharma rose 17 percent to USD30.5 billion in 2021, with profit up 7 percent to USD320 million. The firm has about 30 units, more than half of which are makers of traditional Chinese medicine. Based in Guangzhou, it continues to focus investment in the TCM market and completed an entrusted restructuring of TCM firm Kangmei Pharmaceutical.