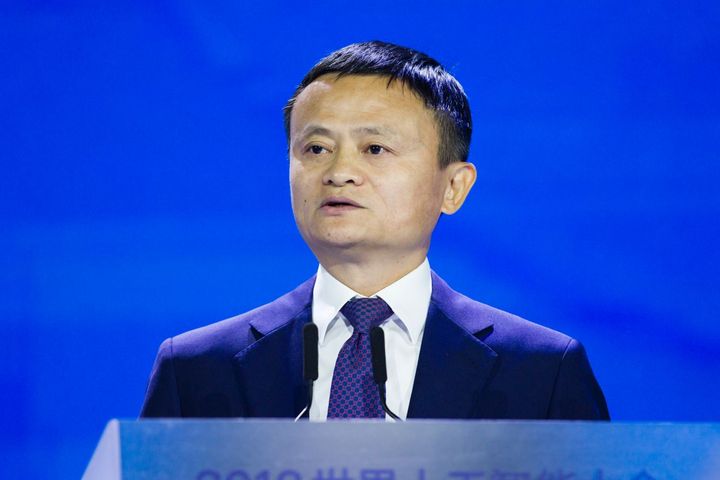 (Yicai Global) May 10 -- Jack Ma, philanthropist and founder of Chinese tech titan Alibaba, has become the first person to be reappointed as an advocate of the United Nations' Sustainable Development Goals.

The UN's 193 member states adopted the Sustainable Development Goals in 2015 to tackle climate change, improve health and education, reduce inequality, and spur worldwide economic growth by 2030. Its advocates, which the UN Secretary-General appoints for a one-year term, are tasked with raising awareness on sustainability to help reach the targets world leaders agreed upon.

Ma, who is due to step down as executive chairman of Hangzhou-based Alibaba Group Holdings in September, is committed to public welfare and environmental protection, according to the UN.

He also co-chairs the UN High-level Panel on Digital Cooperation and serves as a special adviser for the United Nations Conference on Trade and Development, fostering young entrepreneurs and small business.