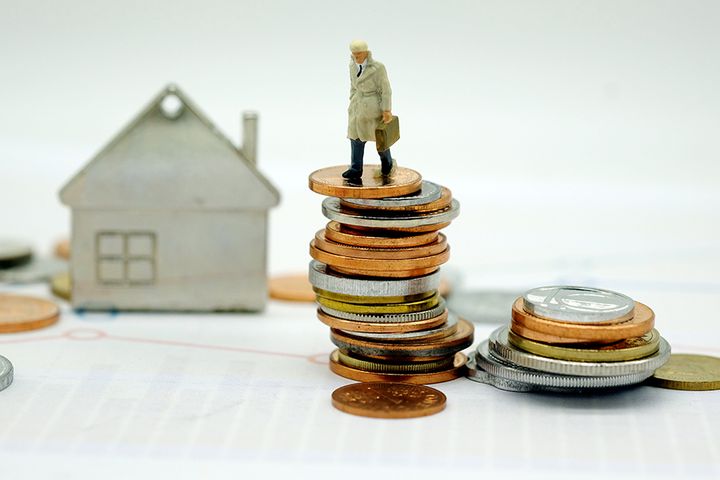 (Yicai Global) July 15 -- China's top economic planner is preventing real estate firms from issuing offshore bonds unless they are to replace medium- or long-term debt due to mature within a year as it looks to reduce leverage in the property sector.

Real estate firms need to provide details, such as size and duration, of the foreign debt they are replacing when they apply to issue bonds, the National Development and Reform Commission said on July 12. The companies' plans should consider exchange and interest rates, currencies, and their own asset and liability structure to effectively prevent risks, it added.

The NDRC wants to cap the extent of borrowing in the real estate to avoid excessive debt levels and slowly reduce leverage, a market source who refused to be identified told Yicai Global.

China has also been tightening restrictions on bank loans, trust financing and other fundraising channels in the real estate sector, making it harder for companies to borrow as they pile up debts. Property firms in the country have almost USD22.6 billion in overseas debt set to mature this year, passing the USD20 billion milestone for the first time, according to data from Wind.

The move is a reflection of China's macro-prudential principles, an insider with a financial regulatory body who chose to remain anonymous said. China is deleveraging the macro economy and has imposed restrictions on property fundraising at home, he added, saying all their offshore debts are backed by domestic guarantors.