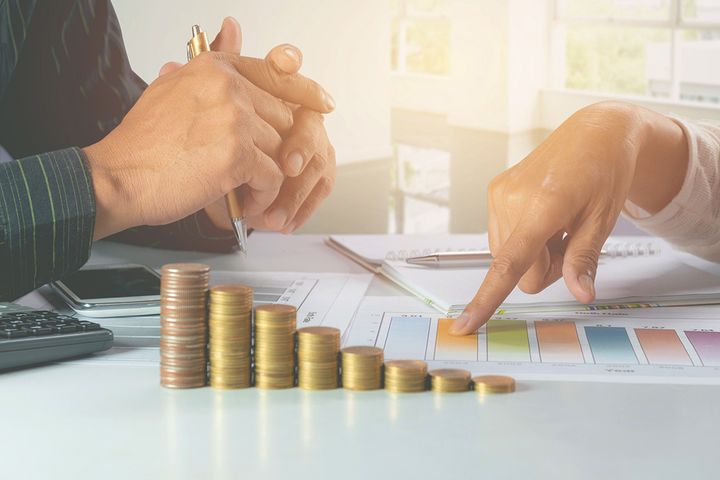 (Yicai Global) Sept. 27 -- China's Ministry of Finance has published a new set of draft rules on how the nation's financial firms must keep their books, an area which has remained untouched since 2007, in order to ensure institutions are accurately recording profits.

The new regulations focus on budget, capital and investment management and hope to crack down on profit hiding through loss provisions and phony capital injections in the banking sector.

China's financial firms are undergoing tremendous changes in their external and internal environments, the ministry said on the reason behind the switch-up. Innovation and development has created chaos that is increasing companies' financial and operating risks, it added.

"The new rules on capital management aim to tackle the widely criticized practice of non-financial firms falsely injecting capital into financial institutions," Zhu Junsheng, a professor at the cabinet's Financial Research Institute and deputy director of its Insurance Research Department, told Yicai Global. "Some industrial funds even use financial institution as cash machines," he added.

Under the new rules, banks and financial firms would need to cap their loss provisions at 150 percent. Any recording more than twice the limit are likely attempting to hide profits, the ministry said in the draft document, adding that excessive loss provisions would be considered undistributed profit.

Some 17 banks had a loss provision rate of more than 300 percent as of this year's midpoint, according to data from Wind. These include Bank of Ningbo, Bank of Nanjing, Bank of Shanghai and China Merchants Bank.

"This has a great impact on the banking sector," a senior source at a financial firm told Yicai Global. "Some banks hide their profits by setting aside excessive loss provisions and releasing them as needed," he said, adding that the new regulations will prevent them adjusting profit in this way.

"Regulating excessive loss provisions could tap bank profits and increase dividends from bank stocks," added Zhu. Investors seemed to pick up on this as banking stocks soared 1.4 percent yesterday despite a decline in the Chinese mainland's two biggest benchmarks, the Shanghai Composite and Shenzhen Component Indexes.