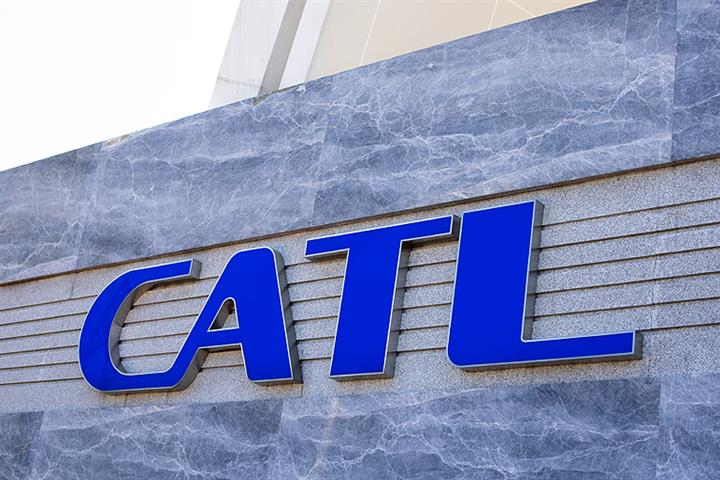 "The sodium-ion battery has a similar working principle to the lithium-ion battery,” Ningde-based CATL said in a statement to accompany the virtual launch event yesterday. “Sodium ions also shuttle between the cathode and anode. However, compared with lithium ions, sodium ions have a larger volume and higher requirements regarding structural stability and the kinetic properties of materials. This has become a bottleneck for the industrialization of sodium-ion batteries.”

“Based on a series of innovations in the chemistry system, CATL’s first generation of sodium-ion batteries has the advantages of high-energy density, fast-charging capability, excellent thermal stability, great low-temperature performance and high-integration efficiency, among others,” it said.

The batteries have an energy density up to 160 watt-hours per kilogram, 40 Wh/kg less than the lithium iron phosphate ones. The next generation will try to exceed 200 Wh/kg. The charging time is much shorter, as they can reach 80 percent state of charge in just 15 minutes. Also at -20° degrees Celsius the batteries have a capacity retention rate of more than 90 percent.

“Some people believe that the battery chemistry system will hardly see any more breakthroughs, and that only improvements can be made in the physical structure system,” Chairman Robin Zeng said. “But we believe that the world of electrochemistry is like the Energy Cube, where there are still a lot of unknowns for us to discover.”

At the launch event, CATL also announced its AB battery system solution, which combines sodium-ion and lithium-ion batteries into one power pack system.