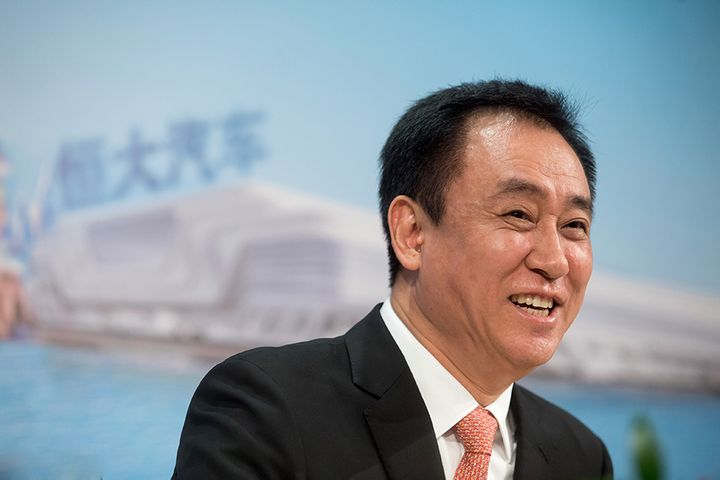 Xu, known as Hui Ka Yan in Cantonese, remained No. 1 though his wealth shrank 21 percent to CNY170 billion (USD24 billion) as the shares of his Hong Kong-listed developer have declined almost 17 percent since September last year.

Yang Huiyan, vice-chairwoman of Country Garden Holdings, was the second-richest property tycoon in China with CNY160 billion, a 19 percent gain from a year ago.