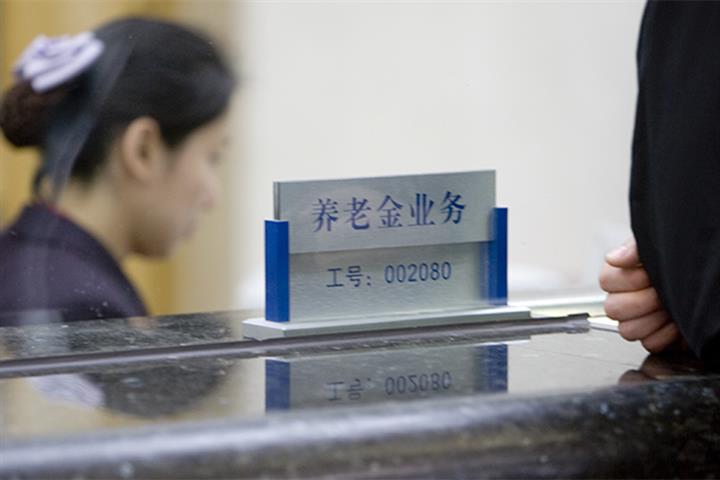 Some 14 brokerages, 16 banks and seven independent funds made the list of private pension providers, which was released by the China Securities Regulatory Commission on Nov. 18.

Huatai Securities, Citic Securities and China Galaxy Securities are among the brokerages that qualified as private pension providers. It is not clear yet if they can also broker pension-related wealth management and insurance products.

The new business line will not only help securities firms expand their range of business products, but it will also help generate a new source of income and enhance customer loyalty, market insiders said.

China is promoting the development of private pensions to form the ‘third pillar’ of the nation’s pension system, along with the basic state pension and the voluntary employee pension.

Owners of private pension fund accounts can invest in financial products, including banks’ wealth management products, savings deposits, commercial pension insurance and public funds, according to the Opinions of the General Office of the State Council on Promoting the Development of Private Pensions issued in April.

Some brokerages have already finished designing their platforms to include private pensions, and some will start to go online as early as next week, a number of brokers told Yicai Global.

“Galaxy Securities‘ private pension business will soon be available, once the regulator publishes the list of pilot cities,” an executive said.

Citic Securities is about to debut an ‘all-in-one’ pension solution, called the ‘Xinyang Scheme,’ that will help customers open a private pension account and offer a range of pension-related products such as automatic investment plans, an executive said.