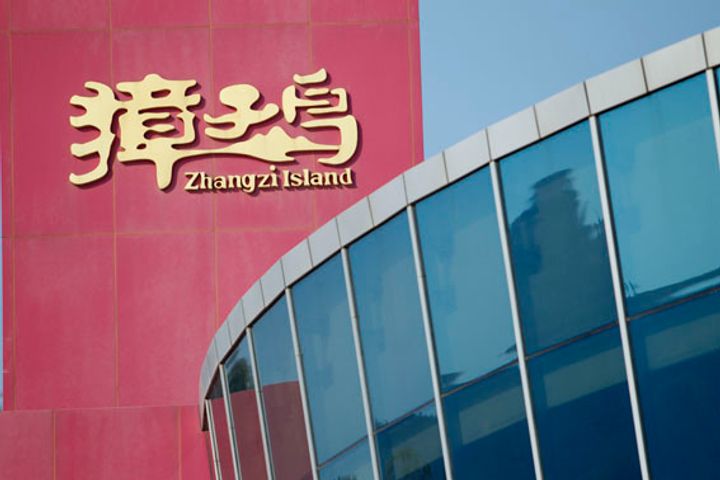 (Yicai Global) March 2 -- A team of more than 30 staff from China's top securities watchdog made an impromptu visit to the offices of aquaculture firm Zoneco Group Co., which the regulator has accused of tampering with performance results.

An investigation team from the China Securities Regulatory Commission took away executives' phones and examined the Dalian-based company's servers, China Business Journal reported, quoting an informed source. The reporter tried to contact Zoneco executives but did not receive a response.

The CSRC sent Zoneco a notice on Feb. 10 advising it would investigate illegal information disclosure by the company, suggesting that if the company had breached violations, its stock may be marked as special treatment. The ST label is a red flag on China's A-share market, implying a company needs to shape up or face delisting. It is automatically branded on firm's that make losses for three years in a row.

Shenzhen Stock Exchange has also sought to contact Zoneco, but has received a response to just one of its three inquiries. The company told the bourse this week that it would improve early warning systems at its marine ranches to better handle emergencies.

The seafood producer suspended its shares on Jan. 30 after slashing its 2017 earnings forecast from a CNY110-million (USD17.5 million) profit to a potential CNY720-million loss, which it attributed to a poor scallop harvest resulting from adverse weather conditions, such as abnormal sea temperatures and insufficient rainfall, for the second time in four years.