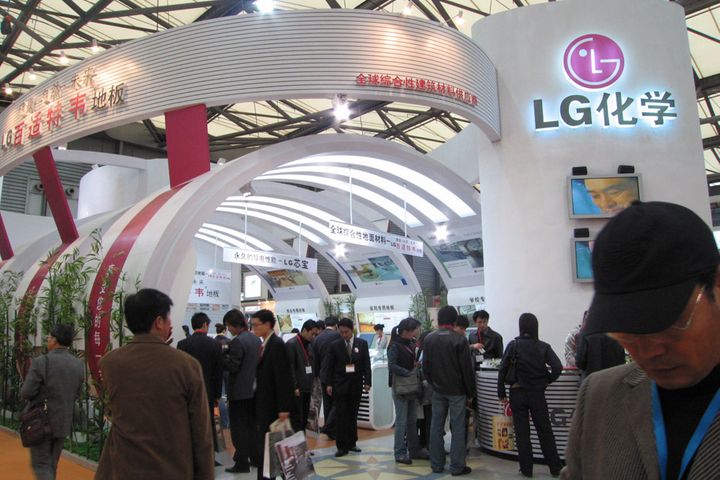 (Yicai Global) May 20 -- Shanghai-based Semcorp will provide up to USD617 million worth of lithium battery isolation membranes to South Korea's LG Chem over the next five years.

The contract signals the advance of the company -- officially known as Shanghai Energy New Materials Technology -- in expanding its overseas market for lithium battery  isolation membranes. It will also consolidate its leading position in  the field and carve it out more market share, per the announcement.

Seoul-based LG Chem, one of the world's ten-largest lithium battery makers, invested USD2 billion in a power battery plant with an annual capacity of 32 gigawatt hours in Nanjing, capital of eastern China's Jiangsu province. The plant broke ground last October and the first stage will begin production this October, with the entire plant to reach its targeted output in 2023.