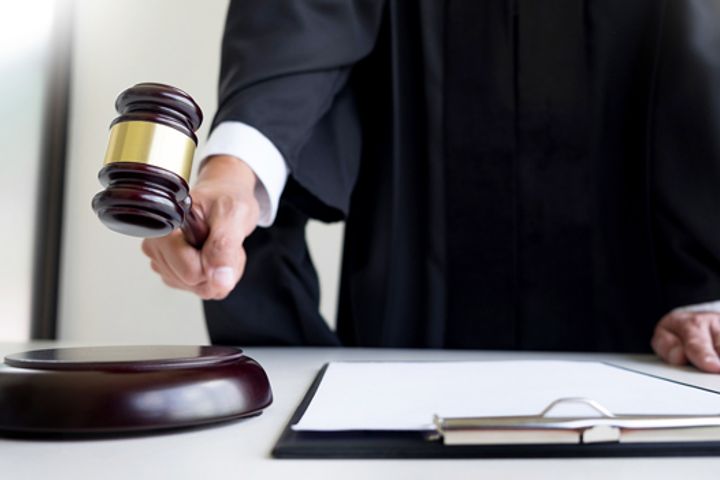 (Yicai Global) Aug. 21 -- China has set up its first court specifically designed to deal with financial cases as part of efforts to deal with an increase in such legal disputes in the country's eastern financial hub of Shanghai.

The number of financial disputes in the city has grown by half since 2013 to reach a peak of 179,000 cases last year, demonstrating the need for such an institution.

Shanghai Financial Court will draw on beneficial experiences seen in financial judicature from both developed and emerging economies to raise the professional level of financial rulings.

The idea for the court first arose in 2010 with renowned lawyers such as Lv Hongbing banded together to submit a proposal to China's government.