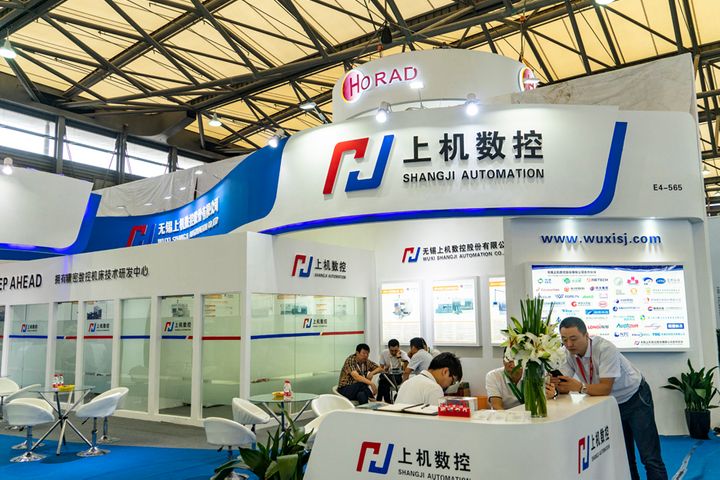 (Yicai Global) May 7 --  Automation plans to set up a crystal-pulling project in North China to produce monocrystalline silicon.

The annual production capacity of the facility in Baotou in the Inner Mongolia Autonomous Region in which the firm will invest CNY3 billion (USD444 million) will be five gigawatts and the plant will further improve its strategic positioning in the photovoltaic industry chains, while steadily raising its overall competitiveness, the Wuxi, Jiangsu province-based company said in a statement today.

Shangji's board passed this investment agreement today, though it remains to be signed, the statement noted, adding the photovoltaic equipment maker will set up the unit within one month after signing the contract.

The name of the new subsidiary will be Hongyuan New Materials (Baotou), and it will have CNY500 million (USD74 million) in registered capital.

The Chinese and global market for photovoltaic applications have both seen steady growth and technologies that use PVs have also been improving with the annual decline in the cost of power generation from PV in recent years. The cost of large-scale PV electricity generation will be the same as or close to that of conventional generation in two to three years, the sector widely projects, and it will become a cost-competitive, reliable and sustainable source of electricity that spurs healthy, stable development of silicon rods, wafers and other upstream sectors.

This investment will further cement the firm's strategic positioning in the photovoltaic industry chains, help it to seize the opportunity to develop in the single-crystal silicon market and create new growth points for profits.

The statement offered no further details.