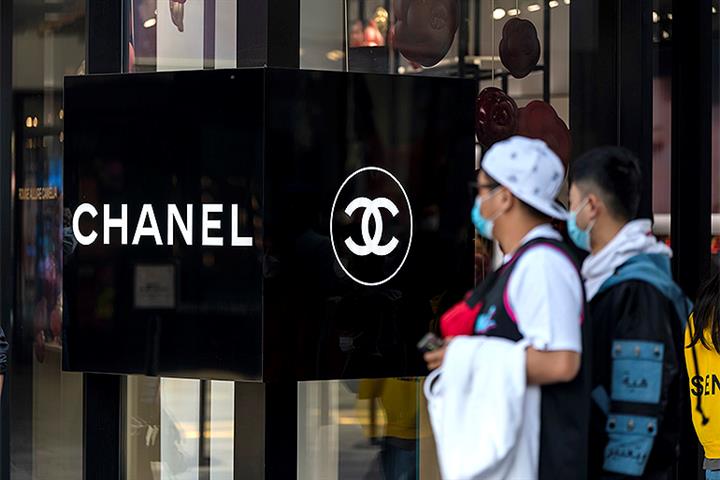 China’s Shoppers Rush to Buy Chanel Before Prices Go Up

(Yicai Global) May 13 -- Consumers have been lining up outside Chanel’s stores in Chinese cities such as Beijing and Shanghai to beat planned price hikes by the French retailer and other luxury brands that are taking a beating from the global coronavirus pandemic.

Chanel will raise its worldwide prices tomorrow or on May 15 by between 15 percent and 19 percent, online news outlet The Paper reported, citing a Chanel sales employee. The company’s management team in China confirmed the intention, saying the move is mainly due to rising costs, but did not disclose exact figures.

“In the current situation, prices of some of our raw materials have surged again, and these raw materials were originally hard to purchase due to their high quality,” the team said.

After hearing news of the planned price increase, customers formed long lines in front of Chanel’s boutiques in Beijing, Shanghai, Hangzhou and other cities over the weekend.

As a result of the pandemic, the luxury goods business -- which is dominated by offline retail -- has largely stagnated outside of China. First-quarter revenue at Louis Vuitton’s parent company LVMH was EUR10.6 billion (USD11.5 billion), down 15 percent compared with the same period last year. The falloff in business is expected to continue this quarter.

French luxury group Kering, which owns brands including Gucci, Saint Laurent and Bottega Veneta, posted 15.4 percent drop in first-quarter revenue to EUR3.20 billion, with 53 percent of Kering’s worldwide stores closed as of March 31. But its business was recovering in China.

Sales at Louis Vuitton stores on the Chinese mainland rose by about 50 percent in the three weeks to April 16 over the same period a year earlier, Bloomberg reported, citing an unidentified familiar with the matter. That marked a rebound in the Chinese luxury market after a slump in first-quarter sales.