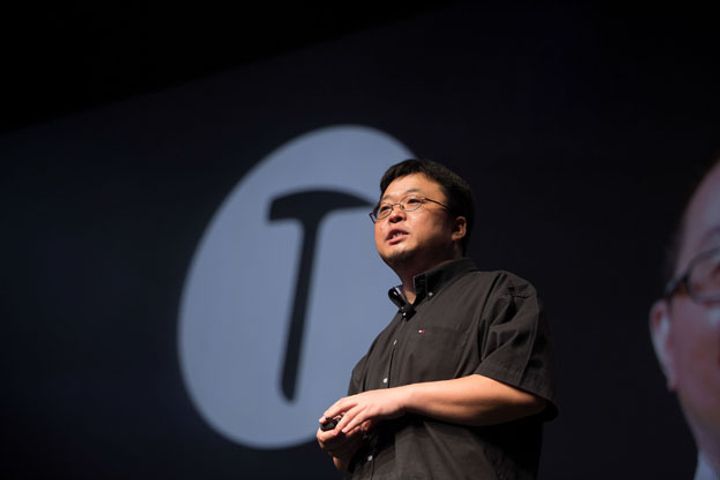 (Yicai Global) Nov. 21 -- China's Smartisan Technology has explained its breach of contract with another telecom equipment firm Coolpad by the simple reason that relevant employees have quit their jobs.

The contract execution has been delayed due to personnel changes, Luo Yonghao, the founder and Chief Executive of Smartisan, known for its hammer silhouette-style insignia, said in court in Shenzhen yesterday.

Both parties agreed that part of Smartisan's debts can be offset by joint promotion activities, Luo said, adding that the persons in charge of the cooperation at CoolPad's unit Yulong Communication Technology, as well as Smartisan's legal representatives, left the companies so the promo events were postponed.

The two parties penned an agreement under which Chengdu-based Smartisan bought mobile phone parts from the Shenzhen-based company in a deal worth about CNY10 million (USD1.5 million). After one batch of parts was delivered, the buyer failed to pay the bill of about CNY4.5 million (USD649,000).

"Smartisan had neither made the payment nor executed any promotion activities by August, not even replying to our letters, so we filed a lawsuit last month," a representative from Coolpad said. "Smartisan is working on solutions with Yulong," Luo said.

The firm under questioning has dismissed media reports that it does not have enough money to pay salaries, as well as that it plans to lay off 60 percent of its staff. Smartisan closed its unit in the Sichuan provincial capital of Chengdu in October.