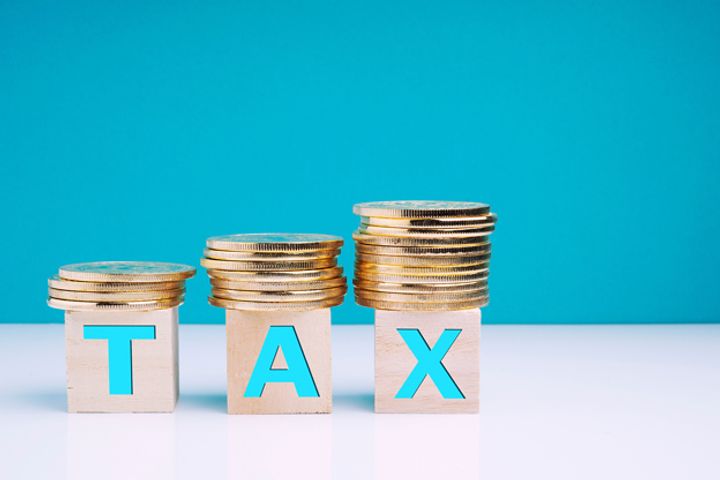 The refund is 11 percent, the government announced at a press conference in the regional capital of Nanning yesterday.

A departure tax refund is a return of duties foreign tourists pay when buying in designated stores goods that they take with them when they leave China, per the policy. The refund is now available in 25 Chinese provinces and cities, including Beijing, Shanghai and Tianjin, Securities Times reported.

To qualify, overseas visitors must meet the following requirements. The same visitor must pay CNY500 (USD73) on one day in a designated store and the goods may not be used or consumed. Departure must be within 90 days after buying the products, which must be carried on or checked by the visitor purchasing them.