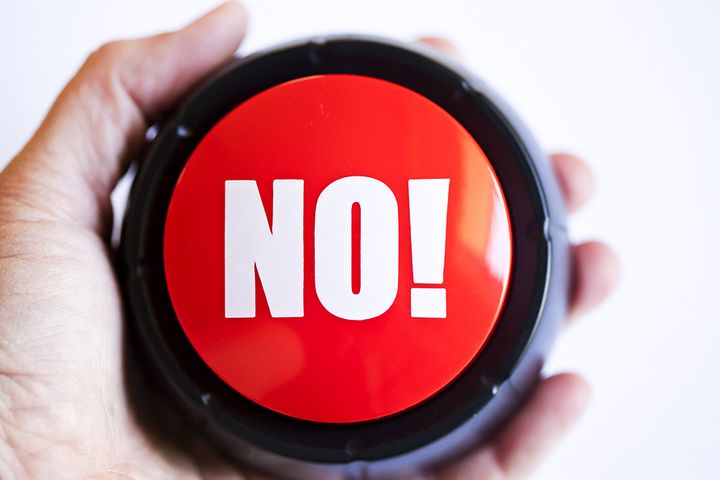 (Yicai Global) Sept. 6 -- UCAS Technology, a supplier of key electronic systems to China's aerospace and other industries, has failed to meet the requirements for an initial public offering on the Shanghai Stock Exchange's new Star Market, making it the first firm to be denied entry, Shanghai Securities News reported today.

The Beijing-based firm was unable to demonstrate that it has an intact and standalone business capable of sustained operations, according to the listing committee, which rejected UCAS's application yesterday.

The company's heavy dependence on other parties for business, its preference for government contracts rather than the open market and its failure to explain the pricing of its transactions have all raised alarm bells at the Nasdaq-style bourse. UCAS also made major, last-minute revisions to its financial data, demonstrating the firm's loose internal controls and accounting weaknesses, the committee added.

Companies that list on the Star Market, which opened for innovative science and technology firms in July, should have an intact business model, be able to operate in an independent and sustained manner as well as have standardized basic accounting practices and sound internal controls that are effectively implemented, according to the rules.

UCAS' revenue from government-funded research and development projects accounted for 35.4 percent, 25.1 percent and 31.8 percent of its total income over the last three fiscal years, according to the report.

Much of the rest of its income comes from two related parties, although these were not named in the report. It received CNY42.2 million (USD5.9 million), CNY32.5 million and CNY60.5 million over the last three years from a single client, making up 66.8 percent, 25.7 percent and 32.3 percent of its revenue for those years. Sales figures for the second major client were also not given.