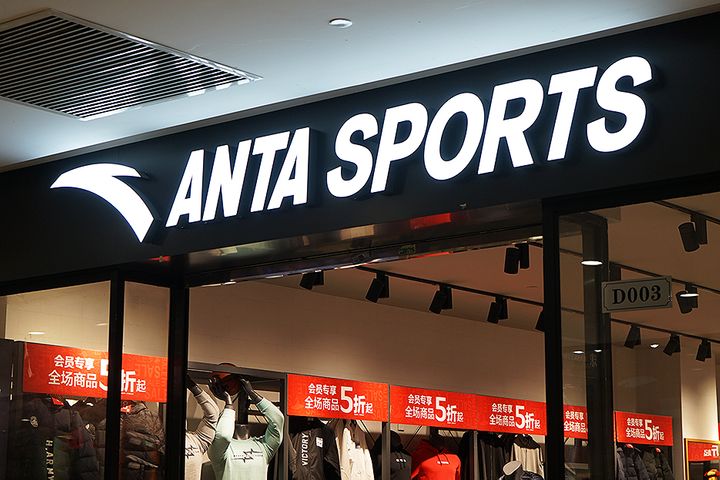 Anta Sports made CNY5.3 billion (USD748 million) in net profit last year and a 40.8 percent gain in revenue to CNY33.9 billion, it said in a statement today, adding that the rise will level out in the second half of this year as the novel coronavirus cools down.

The firm's main brand, Anta, raked in CNY17.5 billion in revenue, up 21.8 percent annually and making up more than half of the total with kids products the star of the show. Fila revenue soared nearly 74 percent to CNY14.8 billion to make up 43.5 percent of the overall figure.