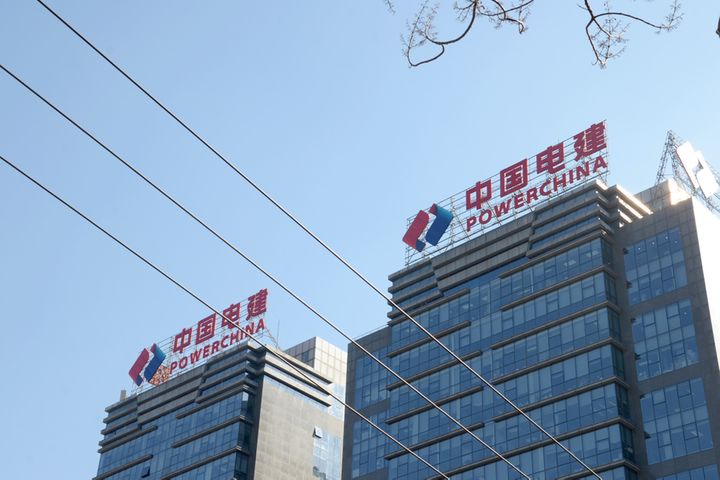 It will become the first such complete highway loop around a major city in the country when finished.

The Tianjin-based construction colossus will act as the engineering, procurement and construction contractor. With a projected construction period of 35 months, the project will mainly design and construct an approximately 16-meter-wide, four-lane divided highway, with supporting drainage system, environmental protection equipment, lighting, fencing, landscaping and related works.

This marks the first entry by a Chinese contractor into the Polish road construction market in a decade since a Chinese company  built a highway linking Warsaw and Berlin, and is thus of great significance to the infrastructure cooperation between China and Poland, the parent company said.

Stecol, which mostly hires local employees supplemented by Chinese staff, has undertaken five infrastructure projects, including this one, in strict compliance with EU standards since it entered the Polish market in 2012. These have had a total contract value of USD395 million, per the parent company's statement.

The company, which was formerly Sinohydro Tianjin Engineering, was founded in 1962. It is a subsidiary of Power Construction Corporation of China, a Fortune 500 company. Stecol has become a global contractor of engineering and construction works. The firm has registered capital of CNY2 billion, total assets of CNY17.5 billion and had CNY14 billion in turnover last year, information on its website shows.

The company constructs municipal works, buildings, roads, water resources and hydropower works, electro-mechanical works and railways and electric power, as well as steel structures, highway subgrades and pavements and foundations, per the website.

With over 20 branches, Stecol does business in all provinces and regions of China's mainland. Traditionally concentrated in Asia and Africa, its overseas operations now extend to Eastern Europe, South America and Oceania, and it has projects in excess of USD16 billion in more than 40 countries.