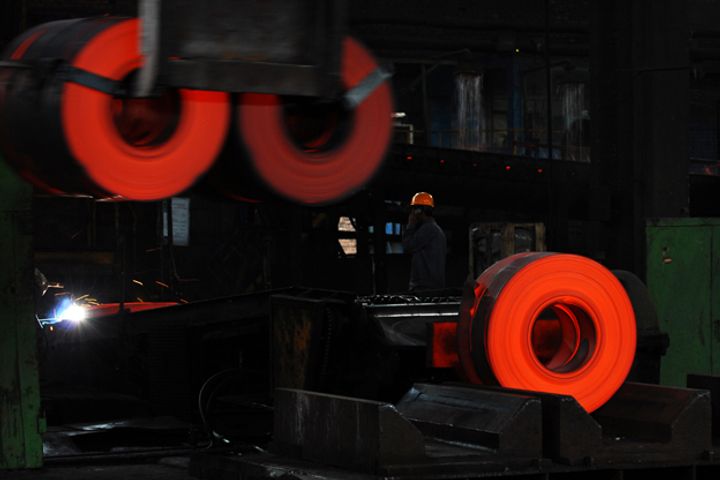 The city's government will classify local steel companies into four groups based on their emissions, transport of raw materials and products, and added value of products, the policy statement shows. Those put into the least polluting A group will face no suspension in production this autumn and winter.

In recent years, China's government has stepped up measures to control air pollution, which usually peaks during the winter heating season from mid-November to mid-March in northern China. Heavy steel production, which uses coke as its raw material, is one of the reasons behind the smog.

The earlier restrictions that went across the board were denounced by industry peers. The one-size-fits-all approach discourages the companies from transforming their product structure and upgrading their equipment to more environmentally friendly versions, Fan Xiaohua, a steel analyst from JLC Network Technology, told Yicai Global.

It is rumored that five firms in Tangshan can meet the type A requirements, but it will take them about two years to re-vamp their equipment to the ultra-low emission standard, Fan said. Most firms are types B and C, the analyst added.