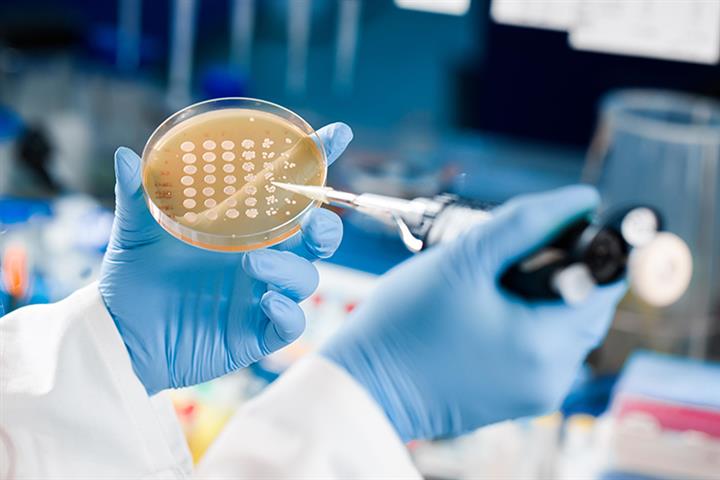 Shanghai-based Stemirna specializes in mRNA vaccines which are a new technology and a promising alternative to conventional jabs. They use a sequence of mRNA, or the genetic code transcribed from the DNA of a target protein, which when introduced directly into the human body can stimulate the production of antigens and a specific immune response.

The global mRNA vaccine market is expected to reach USD5.98 billion by 2025, according to US market research firm Market Study Report. The compound annual growth rate is expected to be 32 percent from last year to 2025, it added.

Stemirna was founded in 2016 by a team of doctors who returned to China from the University of Texas MD Anderson Cancer Center. The company now boasts more than 200 employees, of which over 40 percent hold a Masters degree and above or have worked overseas before.