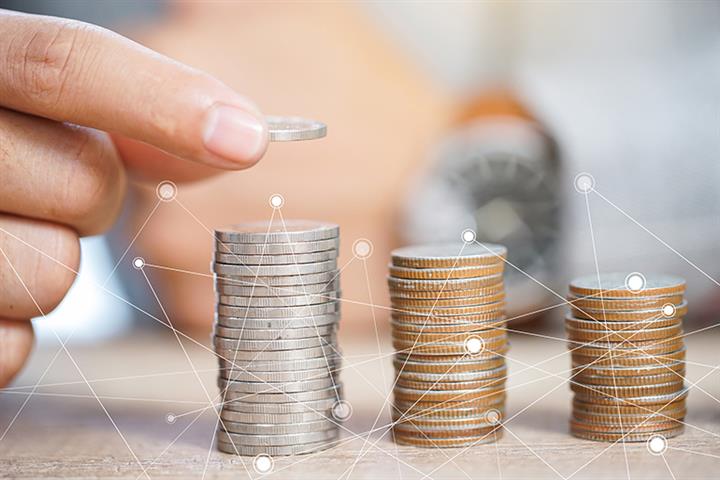 Suning Universal Health also plans to spend CNY250 million to up its stake in the industrial fund to 50 percent from 45 percent.