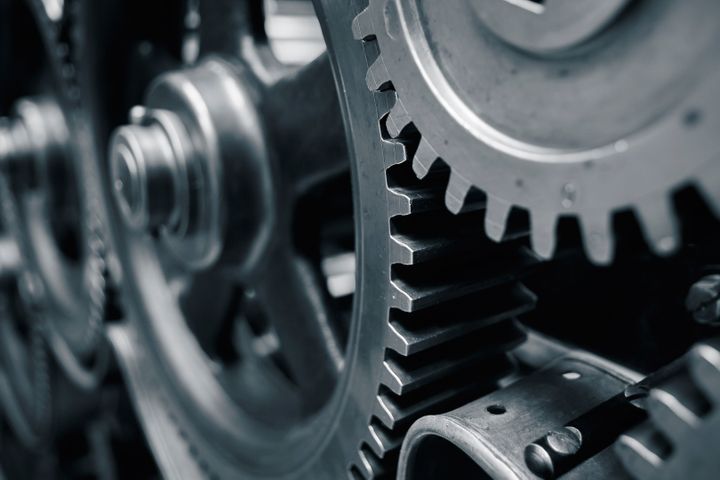 (Yicai Global) March 27 – China's industry revenue maintains fine growth and enterprise performance made a good start to the year, said China's statistics bureau. There is a positive change in the operation of the country's industry economy thanks to the comprehensive implementation of the supply-side structural reform, it said.

Industrial enterprises have achieved better profitability as well as higher asset allocation efficiency as a result of faster growth in industrial production and sales, said He Ping from NBS's industry division.

In January and February, the profit margin of main businesses in industrial enterprises above designated size stood at 6.1 percent, a year-on-year increase of 0.33 percentage point. The days sales of inventory, or DSI, of industrial enterprises above designated size was 17.4 days at the end of last month, an annual decrease of 0.2 day.

The ongoing supply-side structural reform has led to better deleveraging and cost reduction, He pointed out.  At the end of last month, the debt to asset ratio of industrial enterprises above designated size stood at 56.3 percent, a year-on-year decline of 0.8 percentage point. In January and February, the cost of every CNY100 (USD15.8)-main business income was CNY92.4, an annual decrease of CNY0.27.