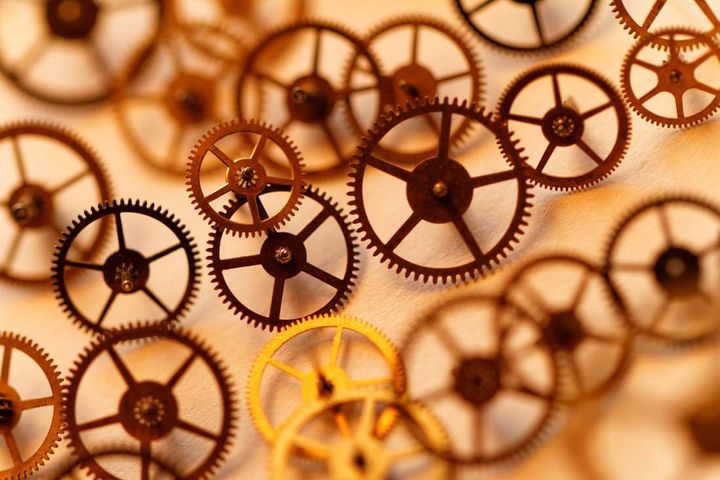 Profits increased by 22.7 percent yearly from January to May, and the growth rate was 1.7 percentage points slower than that in January to April, NBS data shows.

Industrial profits continued to grow well last month, said He Ping from the industrial division of NBS. The structure of profit growth also continued to improve. The mining industry claimed 35.5 percent of the new profits of all industrial enterprises above a designated size, down 18 percentage points from April. Equipment manufacturing took 29.3 percent, 5.5 percentage points higher than in April. The profits of the consumer goods manufacturing industry rose 12.5 percent yearly last month, at a growth rate 1 percentage point higher than April, sustaining the accelerating momentum since the start of the year.

Leverage rates meanwhile maintained their decline. The asset-liability ratio of industrial enterprises above a designated scale was 56.1 percent, down 0.7 percentage points annually.

The data indicates the cost of the main business income per USD15 (CNY1000) of industrial enterprises above designated size was CNY85.62 from January to May, down CNY0.04 year on year; but such per-month costs have risen for three straight months, He also added. Costs last month stood at CNY86, up CNY0.07 annually, a matter warranting attention, He advised.