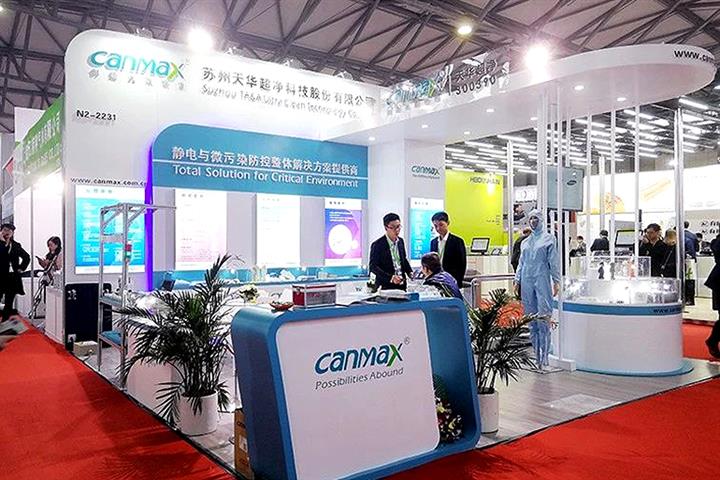 The electric vehicle battery giant put down CNY120 million to have a 0.83 percent stake in TA&A, the Suzhou-based producer of antistatic control technologies said in a statement yesterday. But that won't make Ningde-based CATL one of the top 10 shareholders.

The field is booming. The prices of lithium salts, major materials in electric vehicle battery manufacturing, have been surging over the past few months thanks to the soaring vehicle sales.

TA&A will use the proceeds of the private placement to expand its battery-grade lithium hydroxide plant in Sichuan province. It will need CNY2 billion (USD306.6 million) for the project that is managed by Tianyi Lithium Technology Innovation.

Tianyi Lithium is a joint venture between TA&A and CATL. The former has a 68 percent stake in it and the battery giant holds 25 percent of the equity, public data show.

The plant's first phase was finished last December with an annual capacity of 20,000 tons of lithium hydroxide. The second phase should be ready by December to add 25,000 tons to the earlier to make the factory the largest of its kind in southwestern China.

Tianyi Lithium penned an agreement with Australian miner Pilbara Minerals last month to raise its purchasing by more than 40 percent to 430,000 tons over the next four years to ensure enough spodumene concentrate for the plant. CATL is a shareholder of Pilbara Minerals.