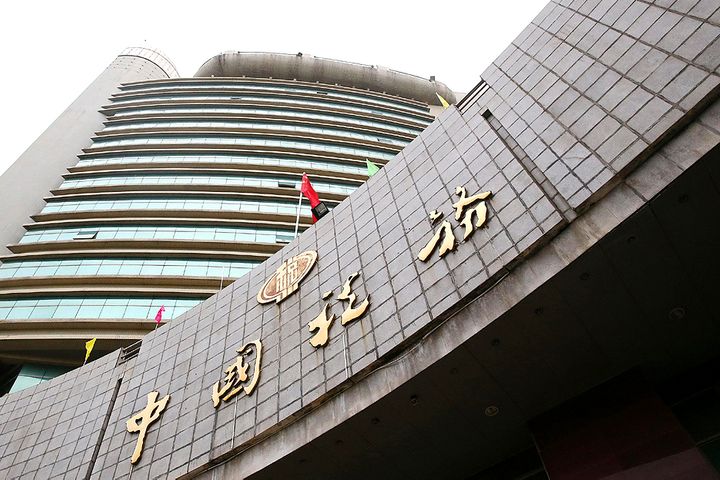 (Yicai Global) Nov. 20 -- China's revenue from taxation rose 0.4 percent in the first 10 months of this year from a year earlier due to a lower comparative base in the fourth quarter of 2018 after the authorities permitted tax payments to be deferred, enabling individuals and businesses to benefit from this year's cuts.

Government tax income was CNY14.15 trillion (USD2 trillion) in the period, according to data the Ministry of Finance released yesterday. Compared with the first nine months, growth in tax revenue was 0.8 point faster in the January to October.

But last month's haul fell 4 percent after factoring out the lower base point, extending a decline since May.